Reed Switches have been around for a long time now and are still a popular choice for many switching applications. Reed switches are electric switches that are operated by a magnetic field, in their most basic form they consist of a pair of ferromagnetic metal reed contacts hermetically sealed in a glass envelope with terminals at each end. When the reed switch is in close proximity of a magnetic field these metal reeds close forming a circuit. Likewise, when the magnetic field is removed the circuit is broken. As a rule of thumb, the smaller the reed switch then generally the more sensitive they are. Reed Switches are hermetically sealed and they can operate in many environments, such as where flammable gases are present and they also require zero power to operate if the applied magnetic force is via a common magnet.

Reed Switches are utilised in many applications such as being utilised as proximity sensors monitoring the position of safety guards or doors and windows linked to an alarm system. You can find reed switches fitted to rotary devices as a form of speed sensor, opening and closing as a magnetic field passes by, used for level detection in tanks of liquid and even within a laptop causing the computer to go into sleep mode when the lid is closed.

Kempston Controls, a leading stockist of electrical and electronic components stocks a select range of Reed Switches from market leading brands including Balluff, Molex, Schmersal, Norgren, SICK and more. Give our dedicated sales team a call on +44 (0) 1933 411411 or use the contact form above to discuss your Reed Switch requirements. 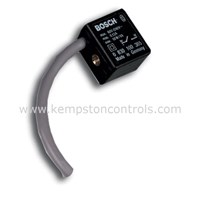 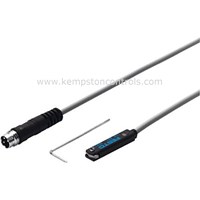 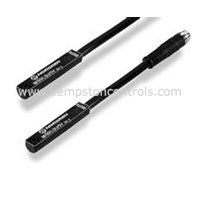 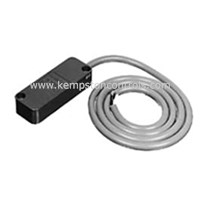 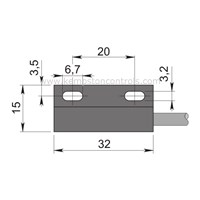 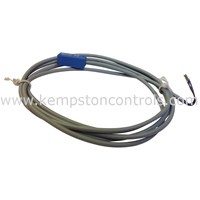 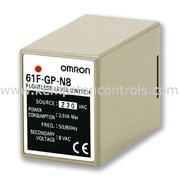 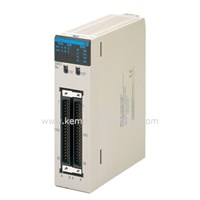 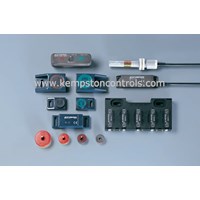 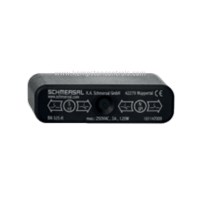