Pneumatic Solenoid Valves use electromagnetic force to perform an air/gas flow control operation.  When an electrical current is passed through the solenoid coil a magnetic field causes a ferrous metal rod to move opening the valve. Pneumatic Solenoid Valves are generally normally open or normally closed and are utilised in numerous automation and control applications in many industrial and commercial installations that control the flow of gas and air.

These solenoid valves remove the requirement of manual or pneumatic control of a pneumatic circuit, depending only on an electrical input or air pressure input in the case of piloted valves to function, this makes them easy to program and install in a wide range of industrial and commercial applications. Solenoid valves typically come in two variants, direct acting and pilot operated. Solenoid Pilot Operated Valves can be split into internally or externally piloted valves, and are often referred to a Servo-assisted Solenoid Valves.

With Direct Acting Solenoid Valves, the force of the solenoid has to exceed the force exerted by the pressure of the media the valve is being used in and they require no line pressure to operate. These valves can also function in a vacuum. Internally piloted valves work with system pressure to aid control instead of against it, making them capable of controlling air flow using less power than is exerted by line pressure.

External Pilot Operated Solenoid Valves work in a similar way to internally piloted valves, but use air from an external source to assist valve functionality, rather than pressure within the valve. These solenoid valves are typically used in low pressure, vacuum or alternative porting scenarios, where there is low, negative or no pressure in the valve itself to facilitate movement.

Kempston Controls stocks a wide range of Pneumatic Solenoid and Pilot Operated Solenoid Valves  to suit whatever your application demands from leading brands including ASCO Numatics, Burkett, Kromschroder and many more .Give our sales team a call on +44 (0) 1933 411411 or use the contact form above to discuss your solenoid valve requirements. 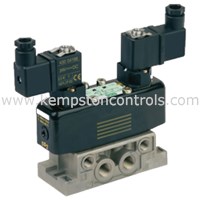 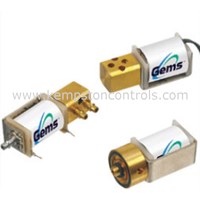 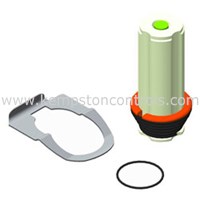 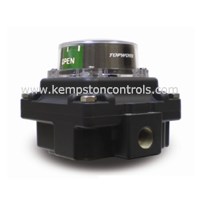 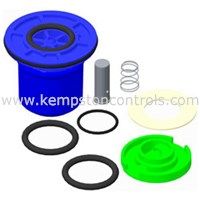 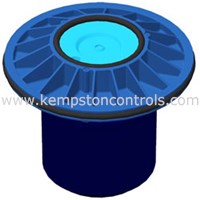 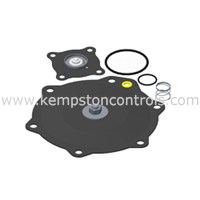 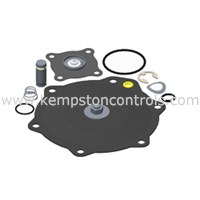 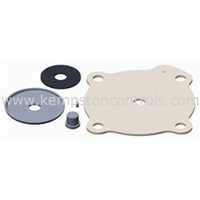