Rheostats help you control the current flowing through an electric circuit and they can be used in a variety of industrial and commercial applications and they are similar in operation to Poteniometer. You can set the resistance between the maximum and minimum levels which alters the current allowing you to control an electrical device. Often used for motor control a Rheostat has 2 connections, one is made to the end of a resistive element and the other to the wiper end of the variable resistor.

Also known as variable resistors, their role in a circuit is to allow the amount of resistance to be changed, when the resistance is decreased the flow of the current increases and vice versa.  Several types of Rheostat exist including Rotary types, typically used in power control applications and slider versions used in equipment such as audio equipment.

Kempston Controls stocks a wide range of Rheostats from market leading brands. Give our dedicated sales team a call on +44 (0) 1933 411411 or use the contact form above to discuss your Rheostat requirements. 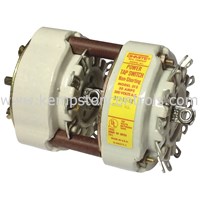 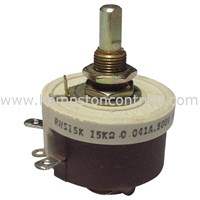 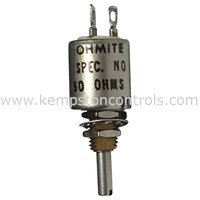 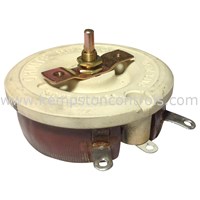