We're pleased to announce the acquisition of Eaton Electric’s Holyhead facility. The plant manufacturers Eaton’s MEMSHIELD 2 range of MCB’s and accessories plus their Cutler Hammer Cranes products. For all enquiries related to these products, please contact us.

A capacitor is used to store energy as an electric charge, similar in operation to a battery but they are able to release that electrical charge much faster. The amount of electrical energy it is able to store is known as capacitance which is measured in Farads. Internally they comprise of 2 conductive plates which are separated by a dielectric which is a form of insulator.

Capacitors can be found in countless devices and products, from power factor correction, frequency drives, lighting circuits, motor control and electric vehicles to power and distribution systems that support industrial installations. Capacitors play an important role in power grids and electrical networks. They are designed to compensate reactive power in the electrical network and increase the power factor, resulting in a more stable grid with increased transmission capacity and reduced losses.

Kempston Controls stocks a wide range of Capacitors from market leading brands including ABB, Eaton and more. Give our dedicated sales team a call on +44 (0) 1933 411411 or use the contact form above to discuss your capacitor requirements. 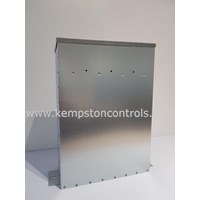 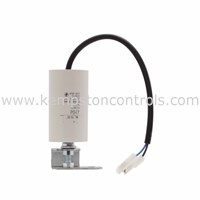 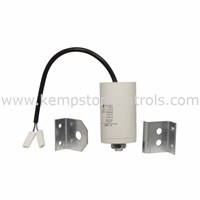 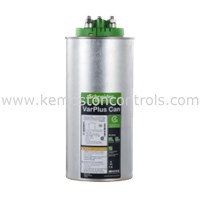 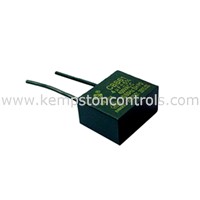