An Octocoupler, also known as an opto-isolator, photocoupler, or optical isolator is an electronic device that transfers electrical signals between two isolated circuits via light. Optocouplers are designed to prevent damaging high voltages from affecting the system receiving the signal.

An opto-isolator contains a light emitting source, generally an infrared LED, that converts an electrical input signal into light, a closed optical channel and a photosensor, which detects incoming light and either generates energy or modulates current from an external power supply.

Kempston Controls stocks a wide range of Optocouplers from leading brands such as ABB, Honeywell, MURR and Siemens. Give our sales team a call on +44 (0) 1933 411411 or use the contact form above to discuss your Optocoupler requirements. 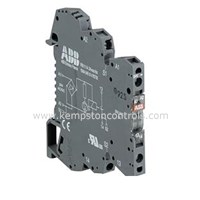 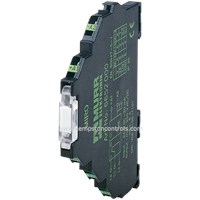 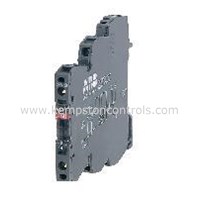 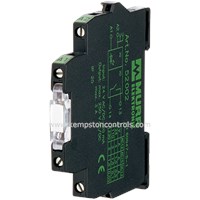 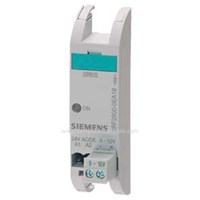 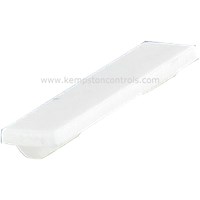 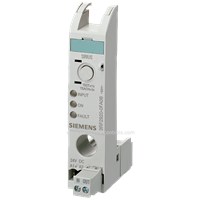 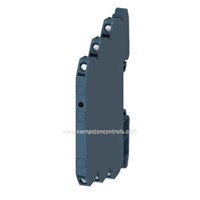