Did you know...?
We now manufacture MEM Classic (MEMSHIELD2) and Cutler-Hammer Cranes products after our acquisition of Eaton's Holyhead manufacturing plant.

A terminal block, or terminal strip is an electrical connector that facilitates the connection between more than one circuit to another circuit. Multiple connectivity is enabled by a series of metallic contact strips which allow for power distribution across different components.

Terminal blocks are used to terminate wires and arrange them in a long strip to connect the wiring to an electrical supply. Terminal blocks are a very flexible electrical connector utilised in a vast range of applications in many sectors such as automotive, railway and process engineering industries, and can easily be extended to consumer goods.

Kempston Controls stocks a wide range of terminal blocks, DIN rails and accessories from market leading manufacturers such as ABB, Entrelec, IMO, Cabur, Weidmuller, Wieland and more, designed to suit many applications. Give our dedicated sales team a call on +44 (0) 1933 411411 or use the contact form above to discuss your DIN rail terminal block and connector requirements. 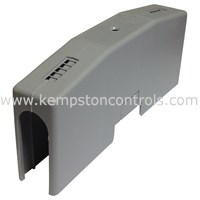 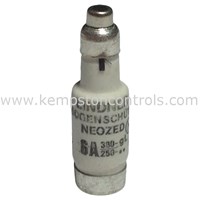 D01 GAUGE 6A by Entrelec 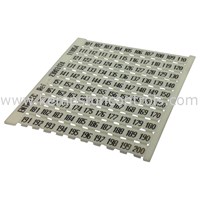 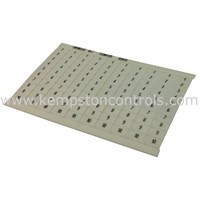 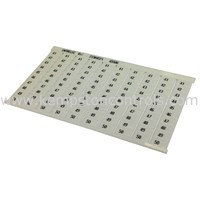 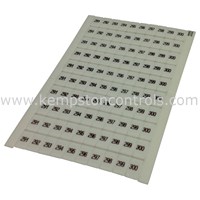 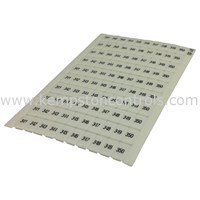 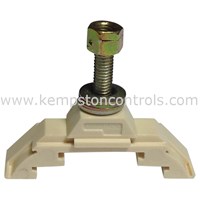 This product has to be ordered in multiples of 50.

We have an open pack of 40 items and these can be ordered individually. 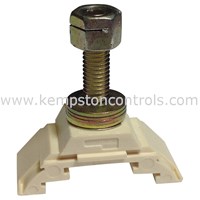 This product has to be ordered in multiples of 50.

We have an open pack of 18 items and these can be ordered individually. 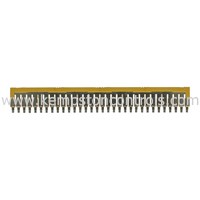 JUMPER BAR FOR WQV2.5/32 by Weidmuller

We have an open pack of 1 items and these can be ordered individually.

If you can't find what you're after on our website, our industry leading team is still available on +44 (0) 1933 411411 or email us at sales@kempstoncontrols.co.uk