We're pleased to announce the acquisition of Eaton Electric’s Holyhead facility. The plant manufacturers Eaton’s MEMSHIELD 2 range of MCB’s and accessories plus their Cutler Hammer Cranes products. For all enquiries related to these products, please contact us.

Load cells are a form of force transducer converting the kinetic energy of a force such as compression, tension, pressure, or torque into a measurable electrical signal. Load cells are available in several forms including hydraulic, pneumatic, piezoelectric and strain gauge load cells.

A strain gauge load cell consists of a solid metal body on which strain gauges have been fixed and the body deforms when a load is applied. This deformation can be measured as a voltage proportional to the load applied. Pneumatic load cells use air pressure and monitor the deflection of a diaphragm to established a measurable output. Hydraulic load cells use a piston and oil arrangement and measure the output pressure of the oil. Piezoelectric variants utilise the deformation of a piezoelectric material to produce a measurement force. Load cells have multiple applications, including weight measuring in heavy industrial environments, small domestic scales to safety mats as part of a safety interlock system.

Kempston Controls stocks a comprehensive range of load cells from market leading manufacturers such as Honeywell, Siemens and more designed to suit numerous applications. Give our dedicated sales team a call on +44 (0) 1933 411411 or use the contact form above to discuss your load cell and force sensor requirements. 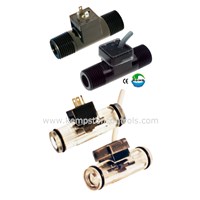 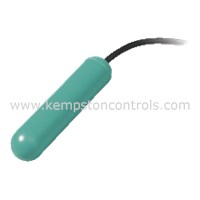 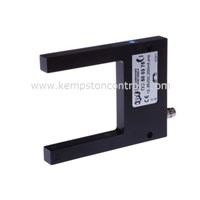 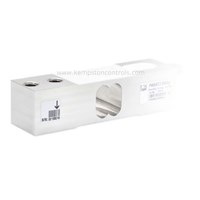 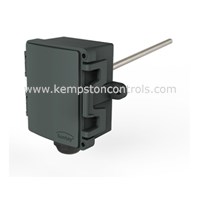 Discontinued
Don't worry we
have alternatives. 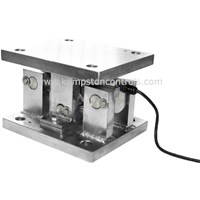 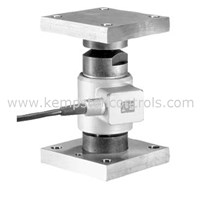